I was born to a third generation Irish showbuisness family and involved professionally in the creative arts but came to Christ on October 29th 1986. The radical transforming power of God’s love changed the course of my life. Within hours of this conversion I began to experience prophetic insight and revelation knowledge which became very effective in connecting people to God.

I received a call to ministry in 1989 and initially explored this calling in a variety of contexts and settings. This began with an itinerant evangelistic ministry and I travelled the length and breadth of the country ministering at evangelistic events and developing youth ministries in various church denominations which lead to being offered full time position as assistant pastor in my home church CLC Birmingham.

I trained at Elim Bible College, Nantwich, and graduated in 1994 to become a Youth Pastor at Wirral Christian Center, later that year Jane and were married on Oct 29th and began our lives together serving God. I was ordained  in 1997 and after four years we were blessed by the safe arrival of our daughter Emily who has recently completed a BA honours in Youth and Theology at Regents Theological College.

I was invited to become the Associate Minister at our home church CLC Birmingham, with responsibilities for pastoral care, mission and outreach and the development of creative ministries. During that six year period the church grew significantly.

We were then invited to lead the Glasgow Elim church in 2001 and during that seven year period saw a significant move of the Holy Spirit, marked by many salvations and signs and wonders. The missional influence of the church grew and fresh ministry expressions grew from flow of the Spirit bringing life to the city.

We were invited to lead Elim Bristol in 2009 and after the initial recovery of the church began to see and experience continued growth which mobilised the church into creative engagement which significantly impacted the city. The development of our Transformational Schools brought strength and health to our church community and provided fresh leadership for our numerous church plants. The churches desire to serve the city brought a sharpness in key areas of need and many came to faith and entered the discipleship adventure.

I have served on Elim’s National Leadership Team for nine years with various responsibilities which included the selection and development of Elim ministries nationally.  I recently served as the Regional Leader for Wales, South West Midlands and Southern Regions overseeing over 115 churches. Serving the General Superintendent, the National Leadership Team and the Elim movement over many years has created opportunity to input and shape the vision of the movement bringing training and support to pastors and leaders, care for the churches, both congregations and Leadership Teams and the supervision of Regional Leadership Teams. Alongside this I have been involved in equipping and developing strategic church growth strategies and church planting initiatives within both national and regional contexts. I have been a regular speaker at national and international conferences and carry a message of restoration and renewal. I was delighted to be invited to London and excited to serve for a period of time as part of the ministry team in Kensington Temple. 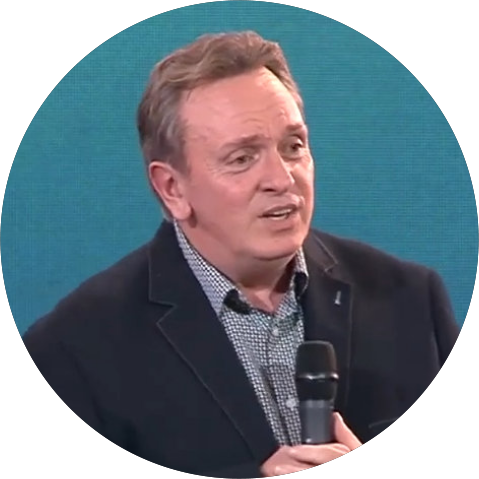